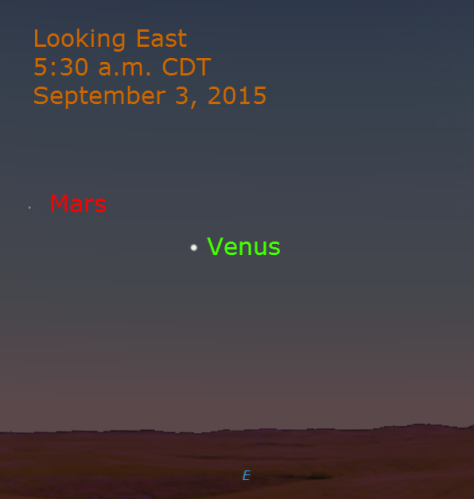 For more information about:

A Sky Full of Planets in the Morning Sky in 2015