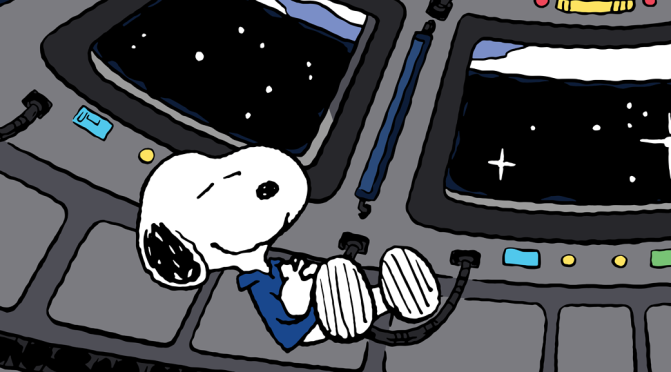 After the sky cleared today, the International Space Station made a bright pass across the mid-northern latitude states this evening near Jupiter and Saturn in the sky.  The ISS was brighter than the planet Jupiter.

The International Space Station passes Jupiter and Saturn this evening as seen across the Midwest.  A clearing sky permitted viewing this evening.  At its brightest, the ISS was easily brighter than Jupiter.

Before Jupiter passes Saturn in our sky, Jupiter edges past Saturn as viewed on the solar system’s scale in what is known as a heliocentric conjunction.  This occurs on November 2.

Continue to look for Jupiter and Saturn each evening.  During the next several weeks, watch Jupiter close the gap to Saturn.

Here is a daily summary about the planets during September.

In this commentary is a different idea about year-round daylight time, based on astronomical concepts for the mid-northern latitudes. Year-round or not, a different approach may yield better results.